Australasian Shoveler (Spatula rhynochotis) is a medium-sized duck that has an enormous bill, even when considering it is a shoveler. It is among 4 worldwide shoveler species. Protected in Australia due to animal party politics (where there are zero science-based biological surveys performed), they are readily hunted in nearby New Zealand.  There are considered two subspecies of the Australasian Shoveler. Australasian Shoveler has bright yellow irises and yellow to orange legs and feet.

Australasian Shoveler plumage on the head and neck is dark gray, with crescents of black and white appearing on each side of the face closest to the bill. The chest is dappled with black and white or black and cream that gradually turns into red and black on the flanks. When in flight, the blue marginal coverts, white secondary coverts, and iridescent teal green speculum are visible. This species is sexually dimorphic, and the females are overall dappled brown.

Australasian Shoveler has a very large range and is found in southwestern Australia and Tasmania, and also found in southwestern and southeastern Australia, Tasmania, and New Zealand. Following in suit with other shoveler species, the Australasian Shoveler will in extremely large flocks together. Normally seen in flocks year-round Breeding season can start in August with the peak nesting period happening in October. 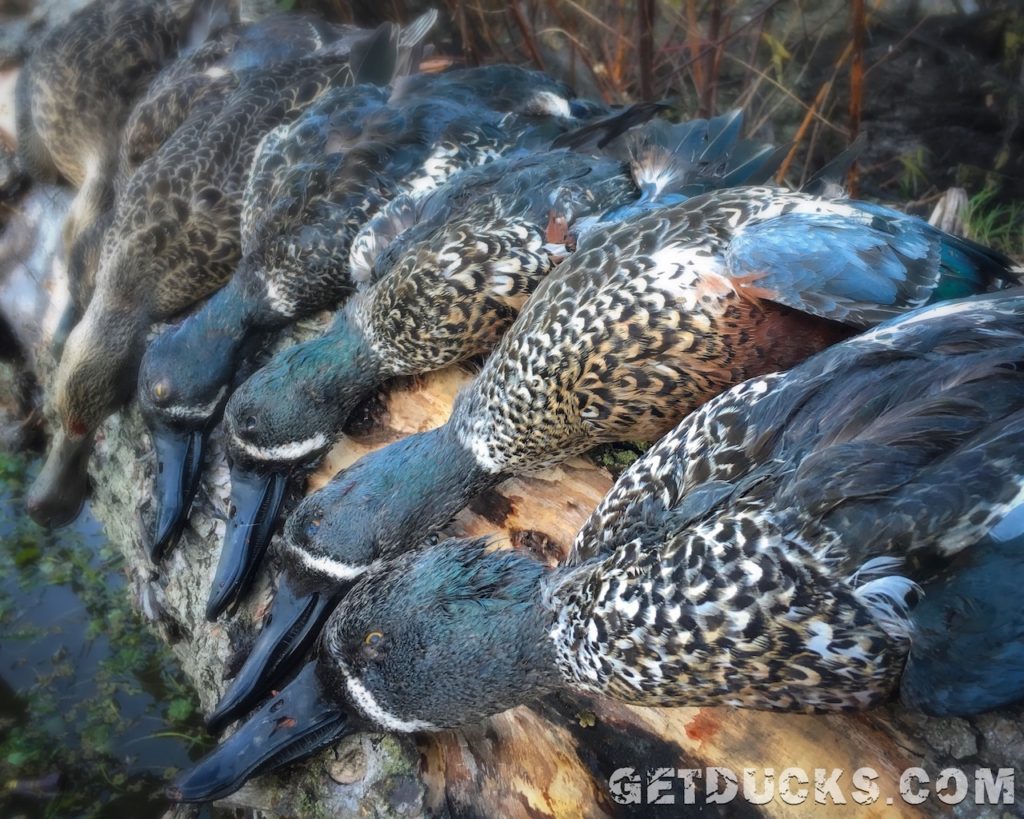 Australasian Shovelers can often be found in densely vegetated swamplands, large inland wetlands, and sewage ponds. Females alone raise the young and typically are only active at night so they can hide during the day and avoid predators. Australasian Shoveler males tend to leave the breeding grounds after their mate has finished incubating the eggs.

The Australasian Shoveler is a dabbling duck that filter feeds through water and mud mainly in search of freshwater invertebrates. Their diet includes mollusks, crustaceans, insects, and seeds of aquatic plants. They prefer to forage where the water is shallow and clear from any dense vegetation so they can stay alert to any potential dangers, although they nest in dense masses of reeds. 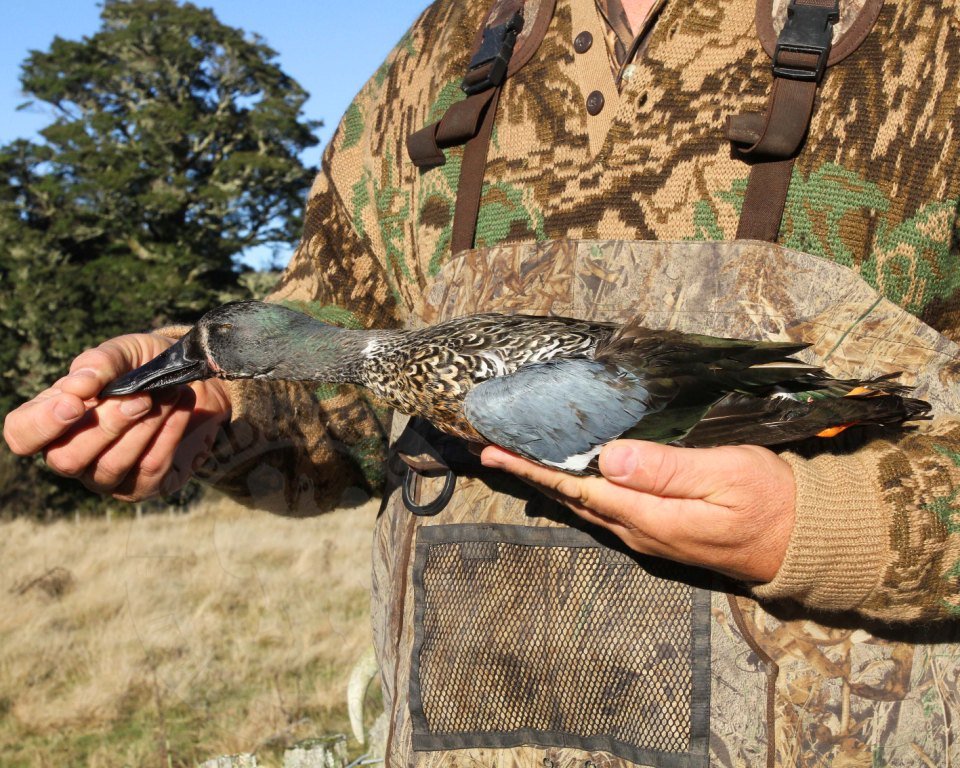