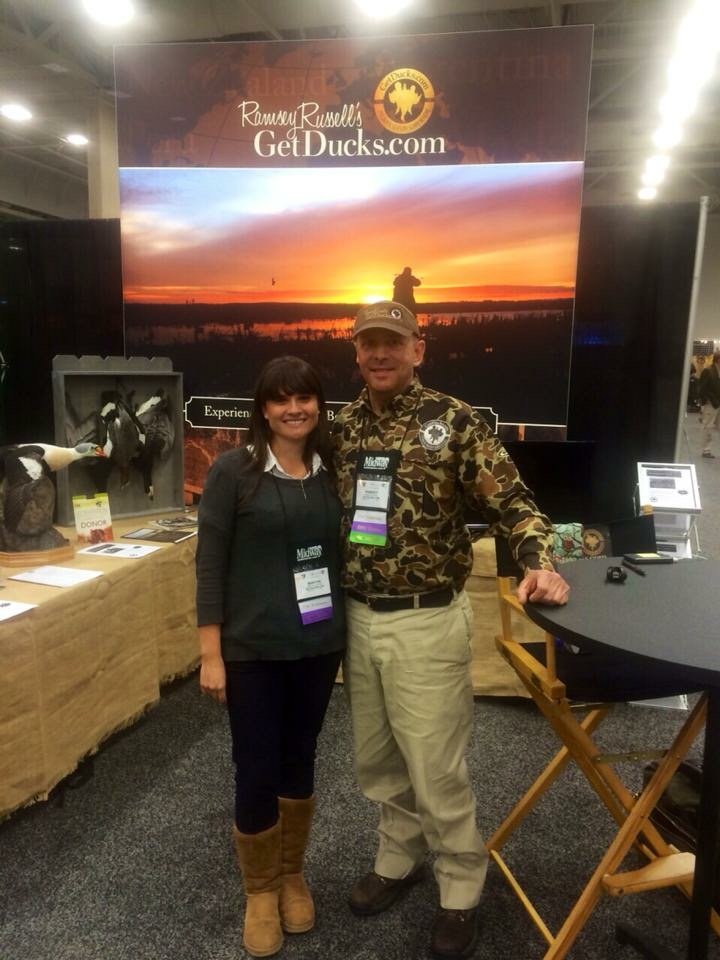 Ramsey Russell’s GetDucks.com is an ardent supporter and long-time patron of Dallas Safari Club.  Dallas Safari Club has one of the most beautiful and perfectly organized hunting conventions on earth,  and we look forward to visiting with old and new friends there each year.

We look forward to meeting you at the upcoming Dallas Safari Club convention. 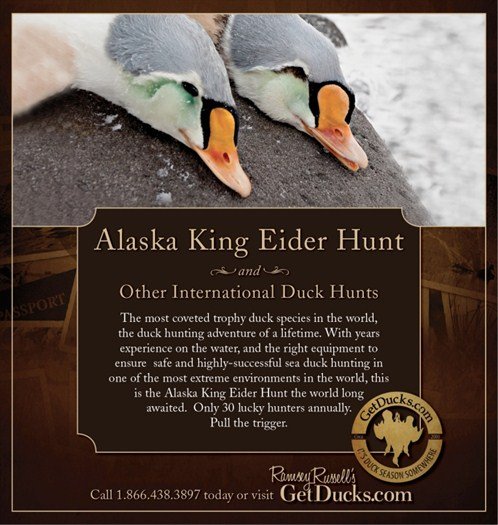 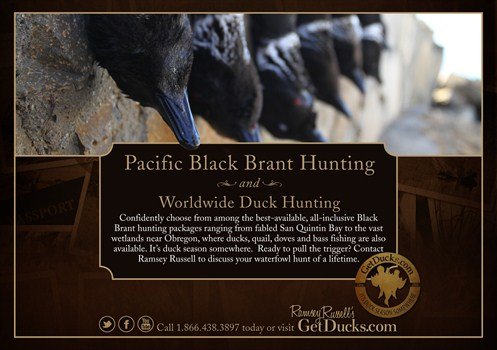 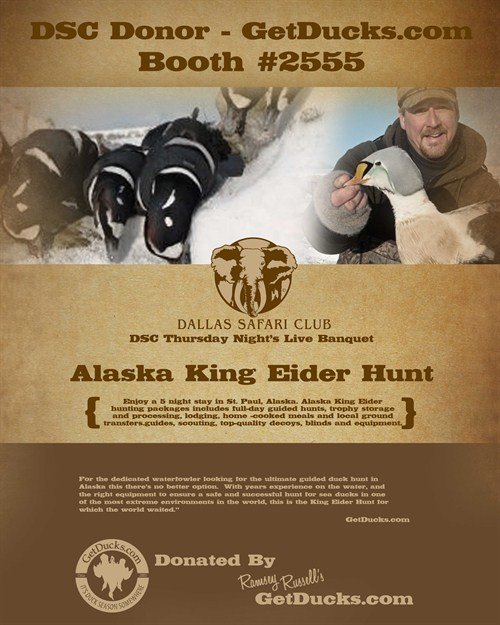 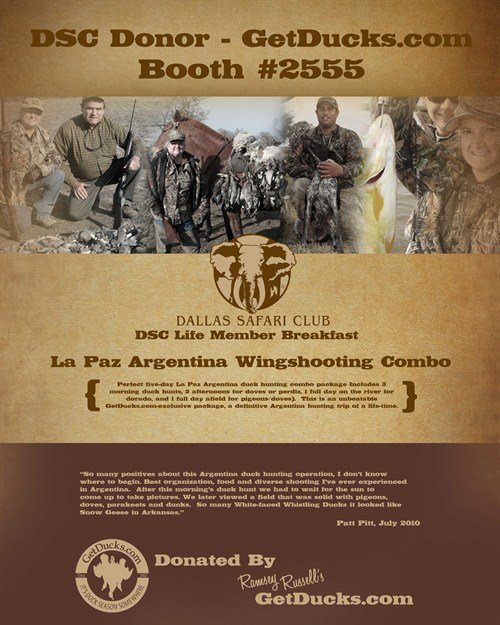 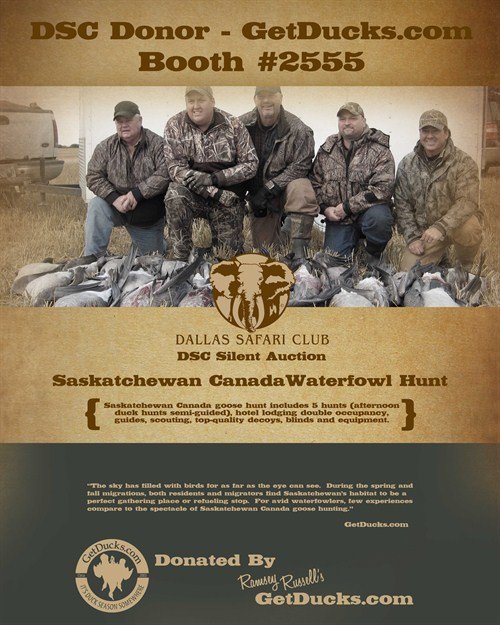