Black Swan (Cygnus atratus) is an incredibly large species of bird compared to other waterfowl. Though the Trumpeter Swan still reigns supreme in being the largest swan species, that fact does not dwarf the unique beauty the Black Swan possesses. The majority of their plumage is jet black. In flight, they display incredibly beautiful white primary coverts and primaries that are edged with black at the bottom. The last few primary feathers are all snow white. Black Swan bills are bright red and featherless skin extends to the front of their eyes. There is a thick white band that runs across the bill near the tip. The irises are almost the same shade of red as the bill. As with most swans, this species has incredibly long necks that are most commonly seen in the classic “S” shape. Males and females have the same plumage. A couple distinguishing characteristic between sexes are that the male is slightly bigger and has a longer bill. The juveniles, formally called cygnets, display duller plumage and gray bills.

The breeding range of the Black Swan includes southeast and southwest Australia. This also includes their wintering range, as these birds are not technically migrants. They display nomadic behavior and travel to areas that provide ample resources depending on the weather. Ironically, due to animal party politics which is based on emotions than on science-based biological surveys, Black Swan are protected in Australia but legally hunted in nearby New Zealand.

Common habitats Black Swans are found in are fresh, brackish, and saltwater lakes and rivers with ample vegetation above and below the water. This species has also been introduced to many areas where they now have thriving breeding populations. The Black Swan was introduced to New Zealand in 1864, in Japan in the 1950s to 1960s, and in China in 2018. The United Kingdom reported breeding pairs in 2001 and the United States reported individuals (breeding unknown) in 2020.

Black Swans display very interesting behavior that is quite the opposite of many other species of waterfowl. This species will form threesomes with an extra female in a bid to gather more eggs for themselves. A lot of species will lay their eggs in other pair’s nests to avoid having to raise their hatchlings. Black Swans will also mate for life and are typically monogamous, with the exception that was mentioned before. 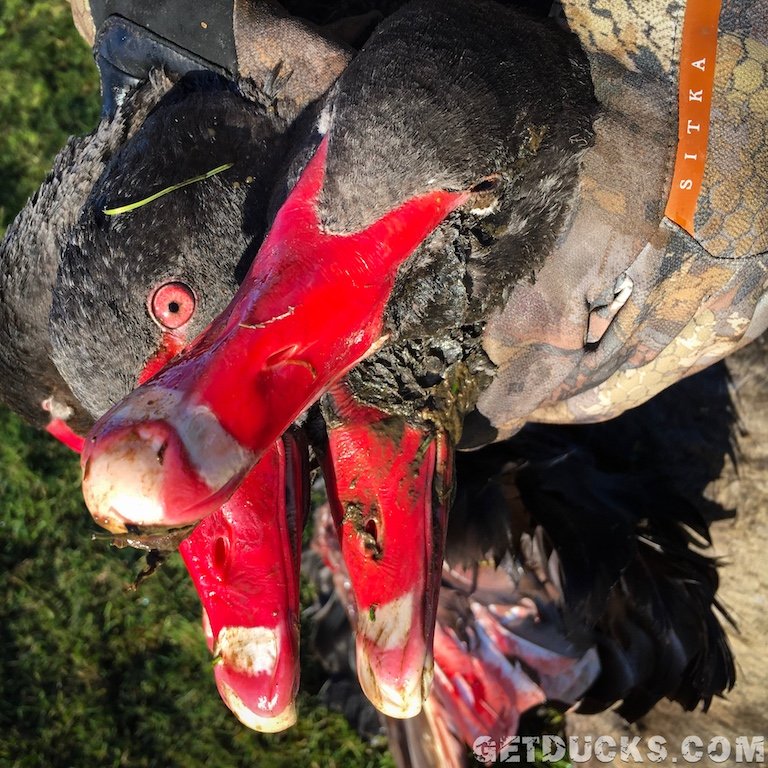