Pacific Black Duck (Anas superciliosa) is a species that is native to Australia that displays elegant facial plumage that looks like bold makeup. On its tan face, there is a deep brown, thick, eye stripe that begins at the bill and ends shortly after the eye. It’s among 13 mallard-like species worldwide. The crown is the same color, begins at the bill, and extends to the back of the head. The final stripe on its face is not as solid and it appears to be peppered on. It begins at the side of the bill, extends upwards toward the eye, and then melds into the peppered plumage on the back of the neck. The throat is the same color as the face plumage. The rest of the body is brown with tan outlining each feather.

While in flight. Pacific Black Duck display an iridescent green speculum that is bordered with black plumage. A small part of the speculum may also be seen while at rest. Males and females have the same plumage. Size alone should not be used to sex this species, even though males tend to be larger than females, it is not a 100% guarantee. This species quacks similarly to Mallards and American Black Ducks.

The Pacific Black Duck is a mallard-like duck that responds to mallard decoys and tactics, is ubiquitous to diverse habitats. For that reason they’re the bread-and-butter duck of Australia duck hunters. 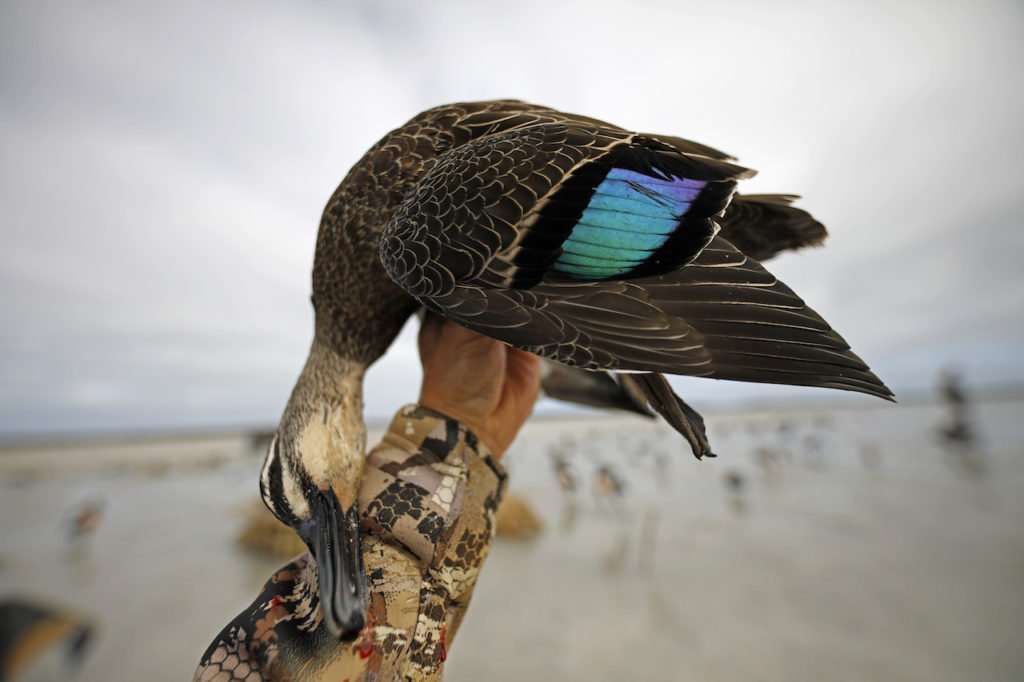 The Pacific Black Duck can also be found in Indonesia, New Guinea, New Zealand, the Caroline Islands, and French Polynesia. A habitat generalist, this species is a jack of all trades when it comes to the wetlands that they will frequent. While they seem to prefer freshwater, they will make use of salt water when necessary. “Blackies” are dabbling ducks and the main staple of their diet are aquatic (and occasionally terrestrial) plant seeds. They opportunistically feed on aquatic invertebrates. When foraging on land, they prefer the area to be wet.

Mallards have been introduced to Australia and are now vying for similar resources. They and Mallards are often found in the same niche and will hybridize. This causes so many issues, as purebred Pacific Black Duck are decreasing, and those that are hybridized typically display behaviors of Mallards. The hybrid offspring are also not as fit to survive the extremes of the Australian climate, which could drag the surviving population down further.

PACIFIC BLACK DUCK. The first morning, fresh off the delayed flight and full of a hamburger topped with bacon and pineapple, I soon learned what  became the most enduring Australia duck hunting memory: Pacific black ducks. They like mallard calls and decoy extremely well. Duck hunting elsewhere is so similar yet worlds apart. 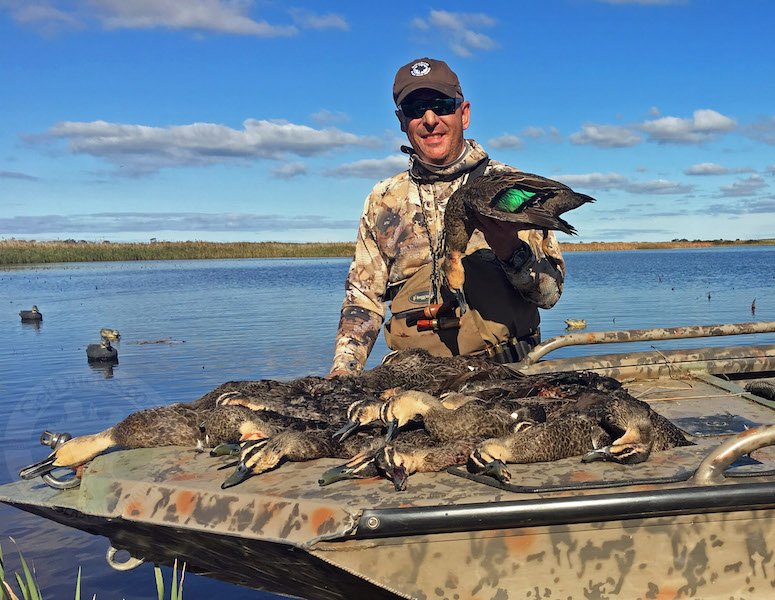