The Pacific Dove (Zenaida meloda), also commonly known as the West Peruvian Dove, is a common bird that can adapt to a wide range of habitats. Like most members of their species, Pacific Dove are mostly sooty brown in color and have pink legs and feet. When at rest, their wings have a white crescent that forms at the bend of the wing and stops just before the primaries. The crescent is also visible in flight and the outer edge of the crescent is bordered with black feathers. This species has a very distinct, thick, featherless ring around their eye that is somewhat bright blue. Their black beaks appear thicker than those of other doves. In the right like, there is a very small patch of pinkish-purple feathers on either side of the neck. Males and females have similar plumage, and juveniles are distinguished by the lack of blue eye rings, brown legs, and duller plumage.

Pacific Dove has a large range that spans from Ecuador to northern Chile and is expanding southwards quickly. Individuals stay in the same areas year-round and their call, which is described as sorrowful and mourning, can be heard all day. Like many in their family, Pacific Dove can withstand and adapt to live with human disturbances. They have adapted to a variety of natural habitats, including deserts, old forests, tropical, and subtropical regions, as well as manmade areas such as towns, farmlands, and gardens.

Pacific Dove foraging occurs on the ground and in trees, where it is assumed that they feed on seeds and fruit, though it has not been studied outright. Breeding and nesting behavior is similar with like species, including the unstable, twiggy nests. This species typically only socializes with their partners, rarely in large groups. If Pacific Dove are found in groups, they are loose and made up of multiple breeding pairs. Each clutch consists of two white eggs. No definite information on how long the breeding season lasts. 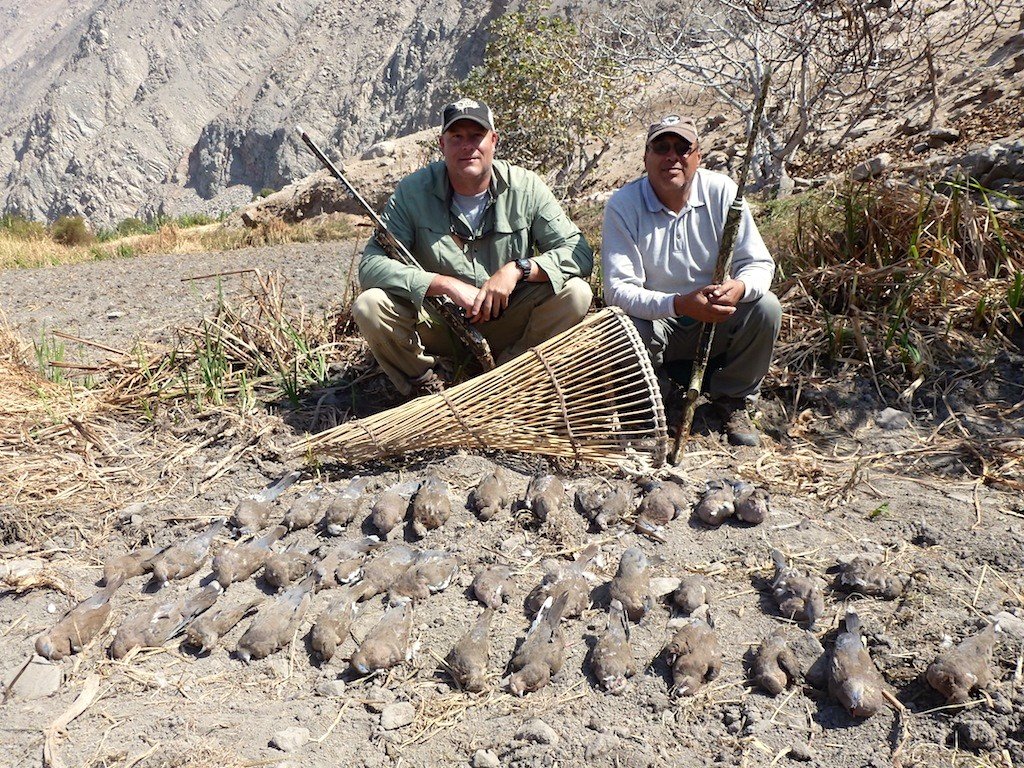