Puekeko is the Māori name for the Purple Swamphen, which has been recategorized into six separate species. The only species of purple swamphen complex that occurs in New Zealand is the Australasian Swamphen (Porphyrio melanotus). This species is a vibrantly colored bird, with the top of their beak is bright red, and the color extends in the form of featherless skin to the crown of their head. Puekeko irises are also red, but are deeper in color. There is bright blue plumage that begins under the head, down the neck and chest, and ends halfway on the underbelly. The black plumage that is on their face, backs, and wings aid in the vibrant contrast. While their body is rotund, they stand tall with very long pink legs and feet. Their feet are massive and skinny, and despite not having webbing, are surprisingly strong swimmers.

Puekeko are found on the mainland of Australia, the main islands of New Zealand, and Oceania. They are not extremely gregarious and will live in groups ranging from 3 to 12 individuals. When startled, they prefer to run away from danger than fly. When they do fly, either away from danger or general travel, they have trouble landing and it is a generally clumsy display, which is also seen in Albatross landings. 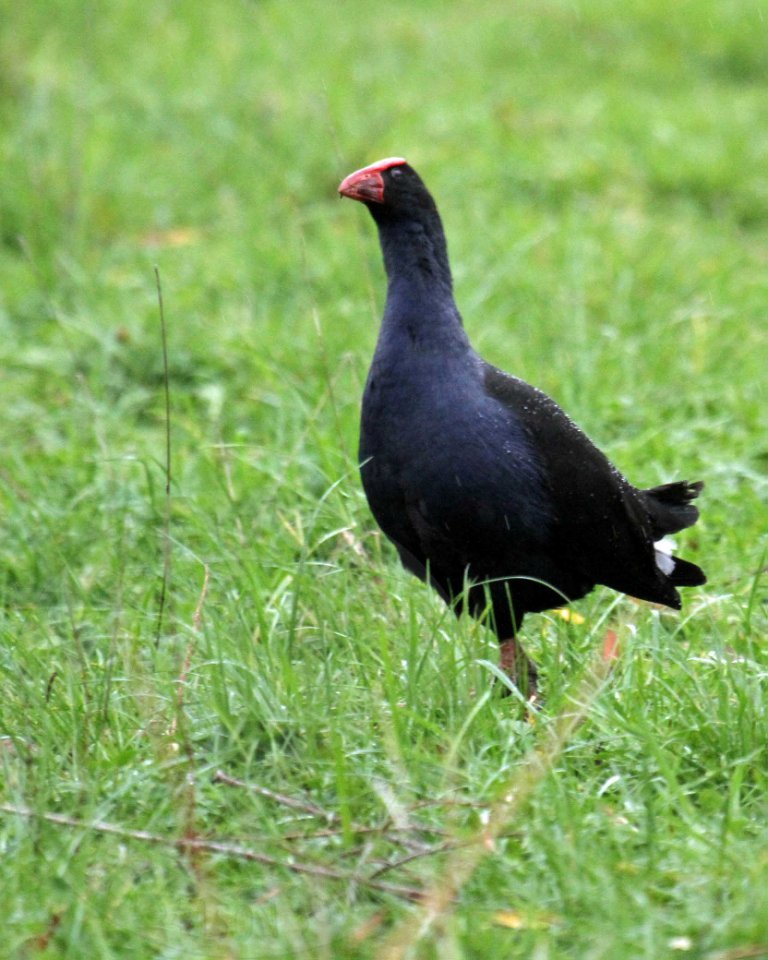 One dangerous behavior facing this species is their habit of collecting grit near roads, where they can often become roadkill. This danger has been mitigated due to expansion of agriculture, an environment in which they thrive a little too well. They have caused damage to vegetables, crops, tree seedlings, and eating food grown for pasture animals in the past.

The Puekeko breeding season begins in August and ends in March, with the peak egg-laying occurring from September to December. Female Puekekos will make nests in dense raupō, which is the Māori term for bulrush. Multiple females will make use of the same nest. When the young have hatched, they will be fed by their parents and other adults within that group for a period of about two weeks, when they begin to eat on their own. 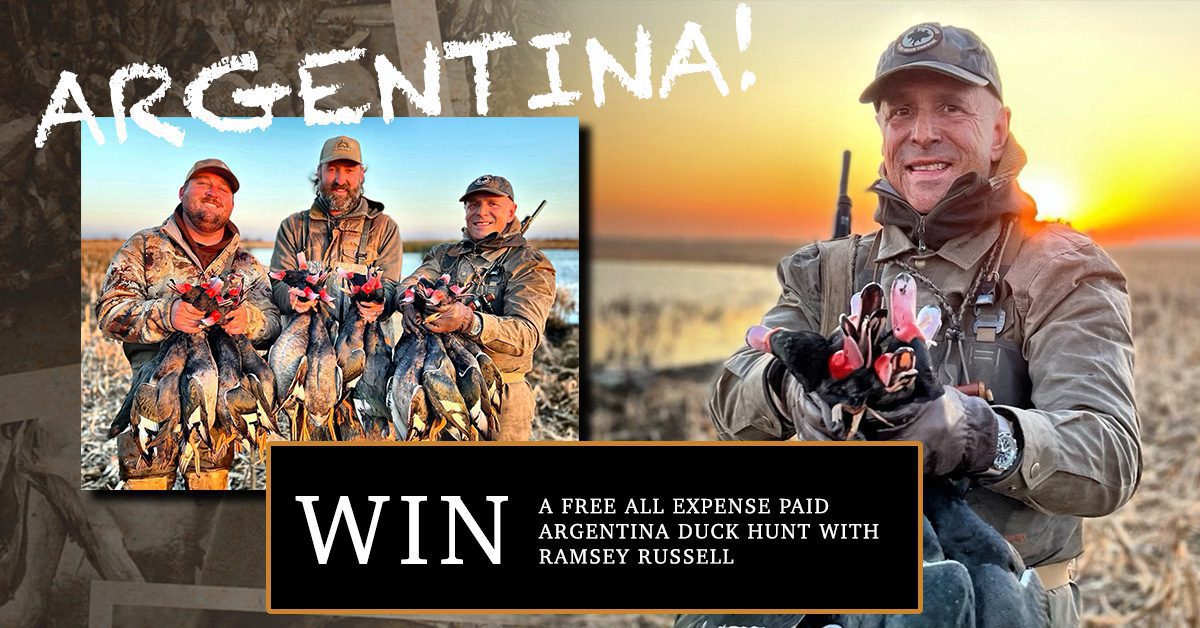 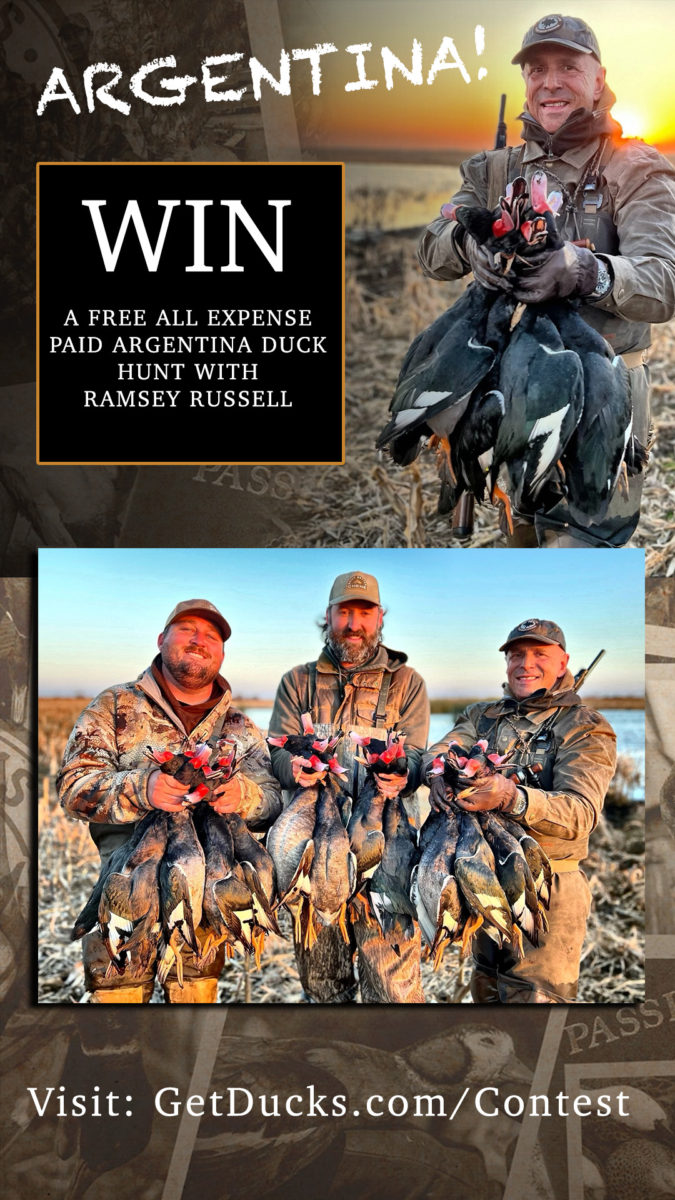