Gray Teal (Anas gracilis) is a dabbling duck that is smaller than the Chestnut Teal, a member of the same genus that includes a wide variety of duck species. This species can be easily confused with female Chestnut Teal, as they both have mottled brown plumage. The bills are blue-tinted dark gray and the legs and feet are a similar, lighter gray. Gray Teal irises are a deep red, though they do not stand out much because of the dark brown crown that extends below the eyes. This plumage abruptly changes to a creamy white. Near the bottom of the neck, dappling begins with dark feathers that are outlines in cream or light brown. Wings are similar to those of the Chestnut Teal, with mostly brown feathers, white secondary coverts, and white-outlined black speculum with iridescent green ovals nearest to their body. 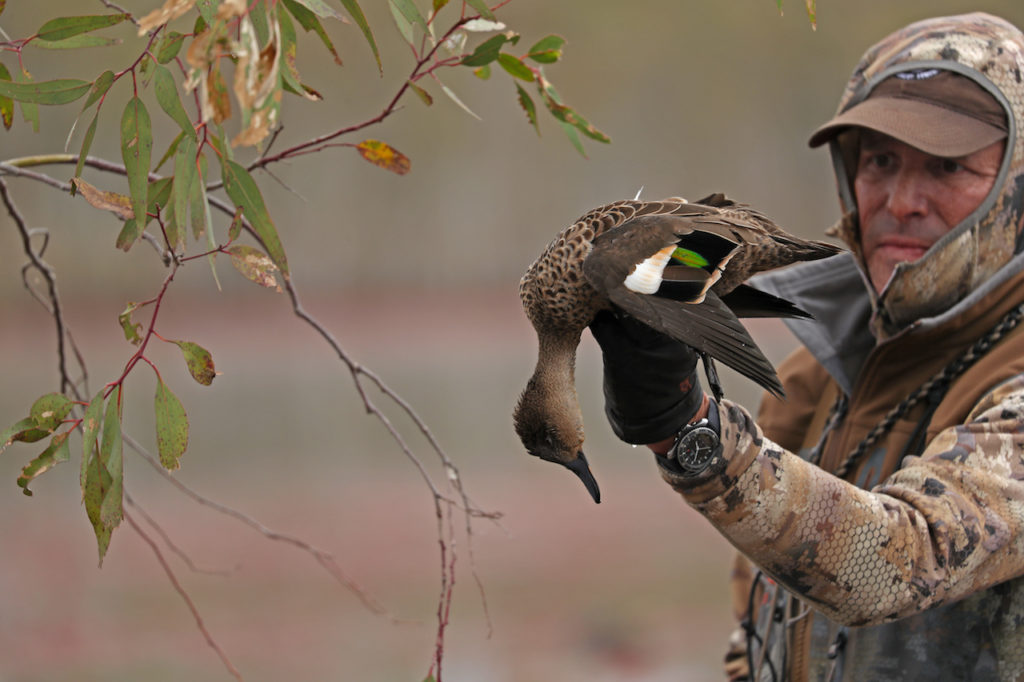 Not usually seen in open spaces, Gray Teal are typically found in lagoons, swamps, and freshwater lakes with dense vegetational cover. During the breeding season, pairs are known to take advantage of brackish and saltwater wetlands for nesting and rearing habitats, though freshwater is the most commonly used.

Gray Teal will form pair bonds that normally last over the span of a few breeding season. They are not known to mate for life. Pairs are solitary nesters and have their own territory. In the case of prime habitat, many pairs can and will nest near each other but do not socialize.

The Gray Teal female alone incubates the 6 to 12 eggs while the male actively protects their territory, generally staying very close to the nest. When the hatchlings are able to fly, they leave their parents and stick together for a while. Sexual maturity occurs at one year old, so the hatchlings from the year before will be breeding adults the next. 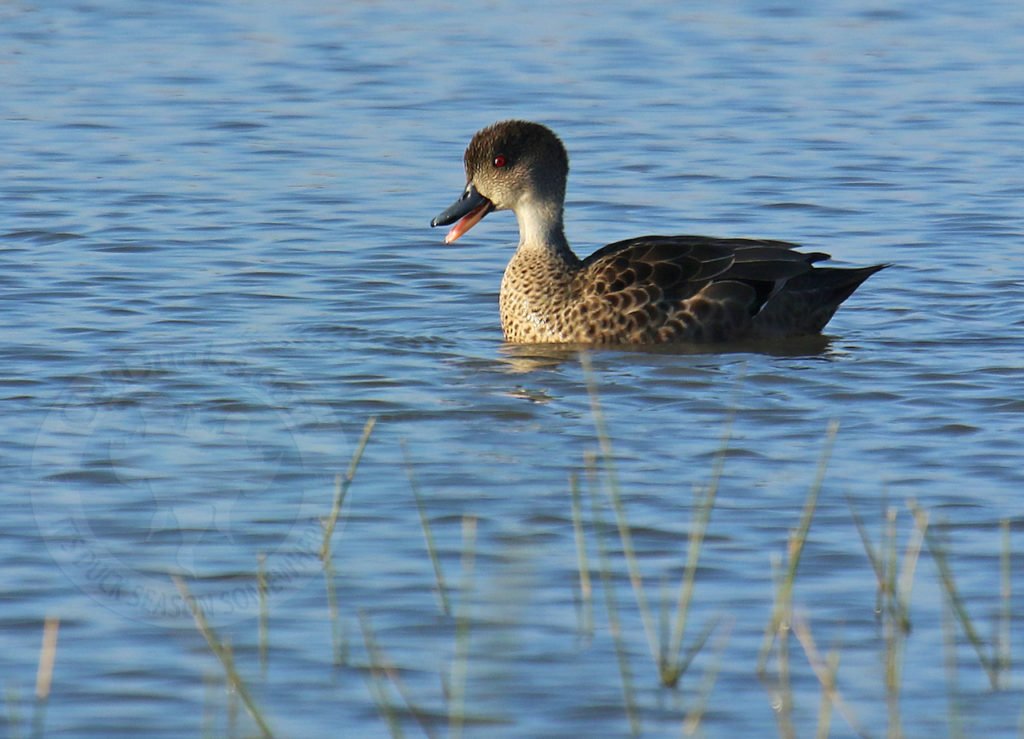