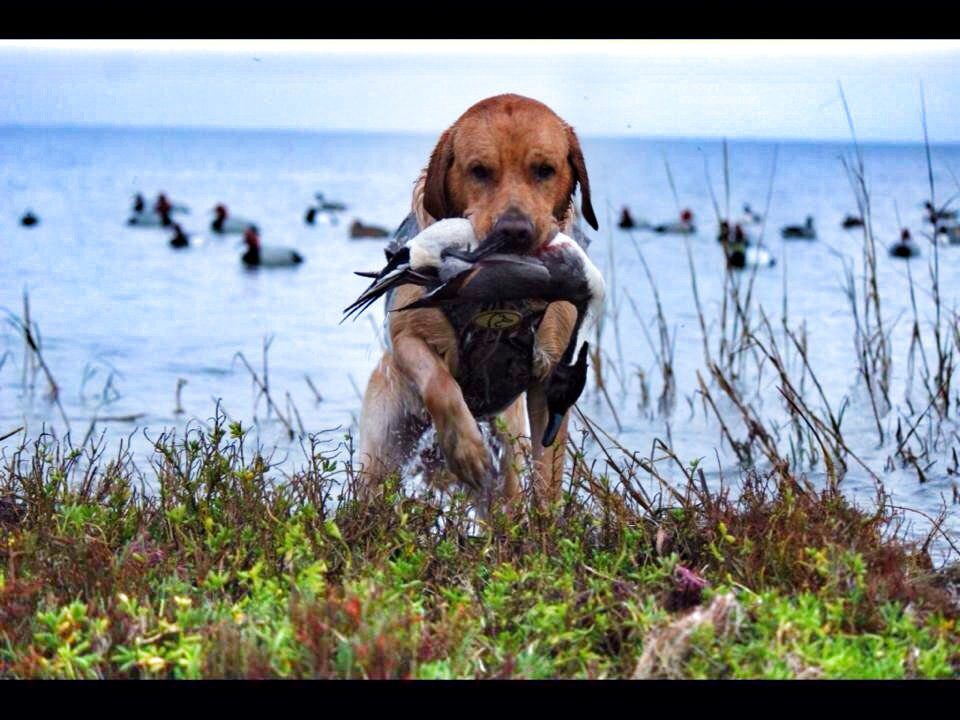 Central Flyway waterfowl hunting destinations offer some of the best opportunities to bag a trophy bird. The Central Flyway extends from Alberta and Saskatchewan in Canada, through the Dakotas and Nebraska, down to Texas and beyond. Within this vast region, there are many different types of habitats that are home to a variety of waterfowl species. Whether you’re looking to hunt puddle ducks in the prairies or white-winged doves in Mexico, the Central Flyway has something to offer every type of hunter. With guided hunts chosen especially by Ramsey Russell of GetDucks.com at many of these locations, you can be sure to make the most of your time in the blind. The Central Flyway doesn’t disappoint.

Where is the Central Flyway?

Birds in the Central Flyway can travel from the Canadian provinces of Alberta and Saskatchewan, all the way through North Dakota, South Dakota, Oklahoma, Nebraska, Texas, and Kansas. The Central Flyway merges slightly with the Mississippi Flyway from Missouri to the Gulf of Mexico and shares borders with the Pacific Flyway in Montana, Wyoming, Colorado, and New Mexico. The Pacific route covers west of the Continental Divide while the Central Flyway exists to the east of it, covering over one million square miles and half the landmass of the continental U.S. before stretching as far down as South and Central America.

The Central Flyway boasts a huge range of habitat types that attract a variety of migrating waterfowl species. In the Central Flyway, you can find the usual North American Grand Slam favorites such as Teals, Mallards, Pintails, Wood Ducks, Shovelers, and such; as well as favored Snows, White-Fronted, Ross’s, Cackling, Canadas, and more. The flyway also holds waterfowl species that are really special to hunt, like Ring-necked Pheasants, Sandhill Cranes, Sharp-tailed Grouse, Tundra Swans, White-winged Dove, and Bobwhite Quail, to name a few.

Central Flyway waterfowl hunters have a variety of guided hunting destinations to choose from. Guided hunts provide an opportunity to hunt with an experienced outfitter who knows the area and the best places to find waterfowl in the Central Flyway. Outfitters chosen by GetDucks.com offer a range of services such as pre-scouting, blind setups, decoy placement, bird breakdown, and more. In addition, all our outfitters offer fantastic amenities, from rustic cabins to luxury lodges, and delectable dining to help make your hunt a trip of a lifetime.

Whatever type of hunt you’re looking for, GetDucks.com can deliver with our Central Flyway programs. Experience high-energy, fast-paced dry-field and wetland hunts in Kansas. Try your hand at a pheasant-waterfowl combo trip in North Dakota. Take down pintails and Canada geese in a luxury, all-inclusive Alberta, Canada hunt spanning 15 million pristine acres. Hunt mallards on the famous North Platte River traveling down the Wyoming-Nebraska border. Pull the trigger on more blue-winged teal than you’ll ever see again on the Texas coastal prairie. Then move south to bag your limit of white-winged doves in Sonora, Mexico. Hard to believe that this wide variety of hunting destinations can be found in one flyway, but any real waterfowler knows it’s true! When you’re looking for unsurpassed guided waterfowl hunting experiences in the Central Flyway, be sure to check out what GetDucks.com has to offer. We’ll do the legwork so you can sit back and get ’em in your sights.