Smew (Mergellus albellus) is a bird that truly cannot be missed or misidentified with the male’s plumage. This Smew species is the only extant member of their genus. The majority of their body plumage is stark white. They have jet black eye patches that drip down to the base of their steel-blue bill. There is also a black patch on the back of their head under the long, wispy, white plumage on the crown, and most of the back is black as well. There are two thin black stripes on either side of the body that point towards the ground. The wingtips and tail feathers are light to dark grey. Smew females have brown caps that extend under the eyes and down the back of the neck. Under the chin and front of the neck is the same stark white that the males have. The rest of their body is light grey.

The name “Smew” has been traced to the 17th century, though the origin has not been able to be identified. This species breeds in May throughout the northern taiga of Europe and the Palearctic in areas that have lakes, slow-moving rivers, and reservoirs. 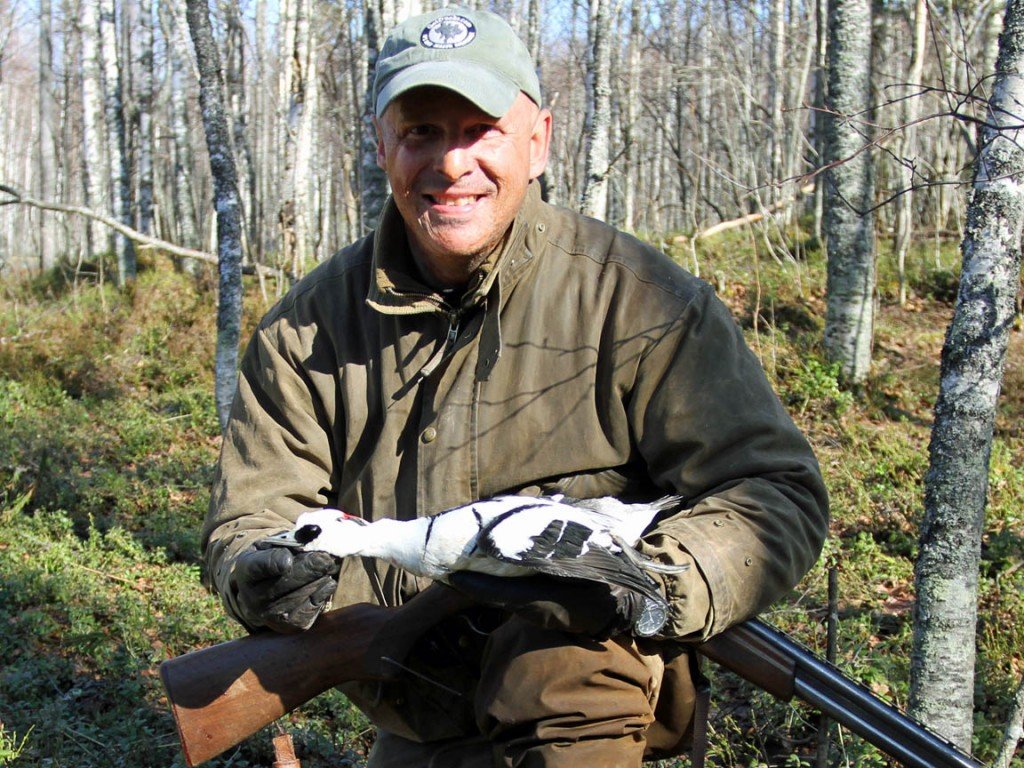 Smews will nest in trees during the breeding season and will take advantage of abandoned woodpecker nests. Only females incubate the seven to eleven eggs that area laid. The chicks leave soon after hatching. Wintering grounds are found around the Baltic Sea, Black Sea, northern Germany, and occasionally in Great Britain. There have been reports of vagrants in North America.

Like most mergansers, the Smew bills are hooked and serrated to allow them to easily catch fish. Another contribution to their foraging success lies with the habitat selection. This species will typically only reside in wetland areas that are rich with fish. This can be an issue as this species prefers to live alone or in very small groups.