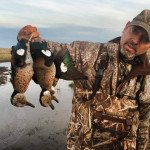 When I finally decided I needed to experience the fantastic waterfowl shooting I’d been hearing so much about down Argentina way, GetDucks.com was my first, and last telephone call.  They set up my trip down there to the very last detail…All I had to do was the shooting, and eating and drinking.  They have you covered. 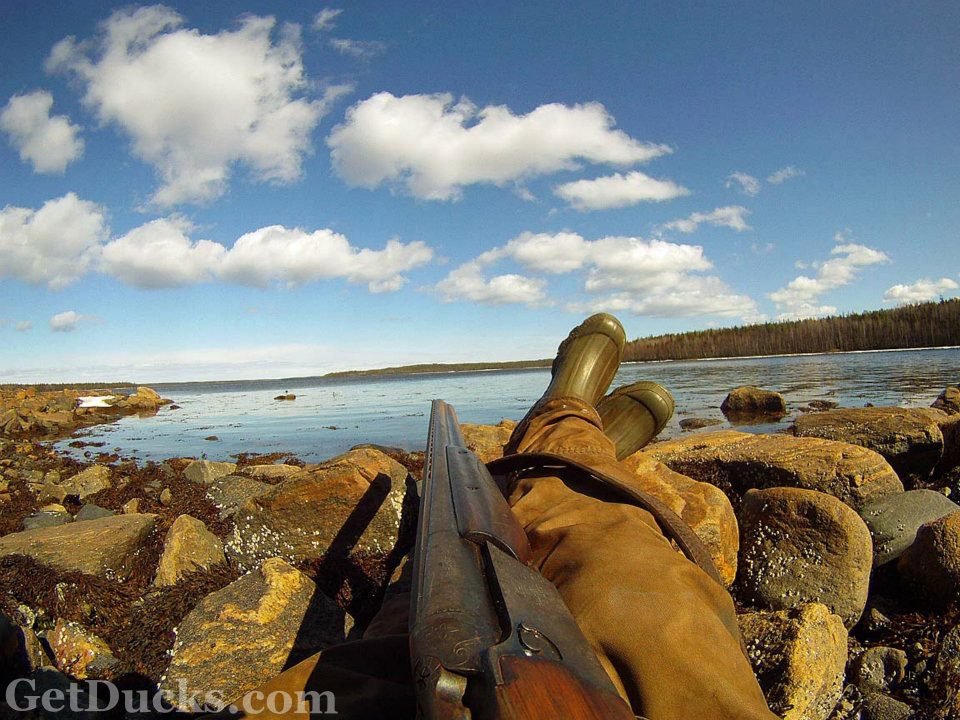 An old high school buddy wanted to meet for lunch and discuss a short story for Magnolia Chapter of SCI.  He offered to buy so the invitation was quickly accepted. As we put away plutonium-enhanced hot wings, he explained wanting the story of GetDucks.com as it relates to my own personal history, which he remembered well.

When asked the origins of the brand name, I’ve always quipped, “Because life’s short, get ducks.” Here’s why. 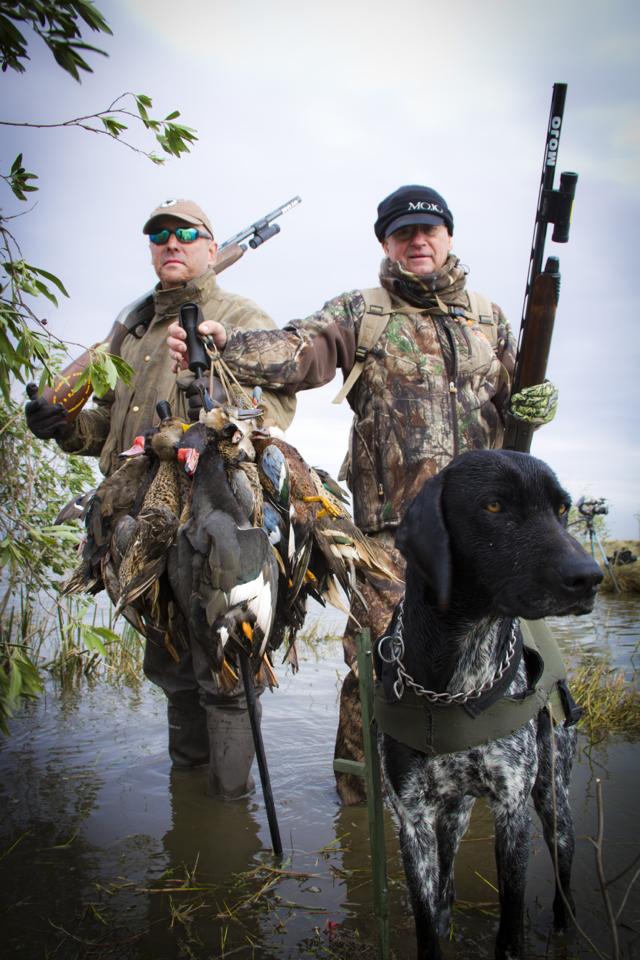 The Argentine sun gently bathes the wetland in soft, orange light, revealing quality waterfowl habitat in all directions, most of it full of birds: several thousand rosybill pochard, five species of colorful teal, white-cheeked and yellow-billed pintails, and red shovelers.

This is the real reason to visit Argentina—­for the unique and diverse species. But I’m also here for the country’s promise of high-volume shooting, which is why I am surprised when, on my first morning, I do not fire a single shell.

If the remainder of my Argentina duck hunting is to be salvaged it will require adjustment, and a reliance on a few waterfowl basics that don’t change according to hemisphere.

King Eider Hunting and The Hunts You Never Thought Of Taking, Thank You SCI 2015 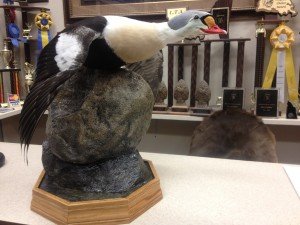 What I can say about Mexico is that I simply can’t wait to go back, and that I deeply enjoyed this relaxing trip. Escaping the bitter northern winter to bag bucket-list birds under warm skies in late-February was purely sublime. That first cinnamon teal was like a ghost from a fantasy, and those undulating lines of brant working inward towards our dekes are seared in my brain forever, locked in with all the good stuff nobody can ever take away from you. Read full story: Mexico Revolution: Obregon Mexico Duck and Brant Hunt

The days that followed featured more of the same: an almost idyllic schedule coupled with a great resource and great hosts…we would show up to watch mallards swirl into the cut barley just like they do in the old Les Kouba paintings.

When Ramsey stumbled into an opportunity to go gunning from a traditional sink box in Nova Scotia he jumoed at the chance. From a historical perspective, the sink box represents the end of the market hunting era and the birth of waterfowl hunting as we know it today.

GAME DINNER COOKS ON THE WILD SIDE

He picked up the idea from his pal Ramsey Russell of Brandon, whose GetDucks.com organizes trophy duck hunts. Russell’s duck poppers, wrapped around cherries, figs and other fruits triggered some taste bud imagination. “He offers duck hunts all over the world, so he comes back with some good recipes from all over the world,” Nolan said.   “I’m not a duck hunter, so I translated it over into the deer poppers.” Also an adventurer, he explored other pairings. “Just something different.”  Read full article: Game Dinner Cooks of the Wild Side (PDF)

Check out the 2015 Ramsey Russell’s GetDucks.com Brochure.  The 10-page, full-color GetDucks.com brochure is loaded with photography from the world’s best duck hunting experiences, to include trip summaries, available bird species, and testimonial reviews.

Would you rather receive a printed copy in the mail?  Simply Contact Us or call Ramsey Russell at 601-214-9737 and we will be our pleasure to send copies directly to your address.

First-ever televised Peru duck hunt for cinnamon teal.  Part TWO of a 2-part series initially aired on Sportsman Channel in July 2013.  With the highest concentration of cinnamon teal in the world, this Peru duck hunting offers Inca culture that seems to be around every corner. This show will bring surprises from the opening bell to the final knockout.  Read more about the featured Peru Cinnamon Teal Duck Hunting